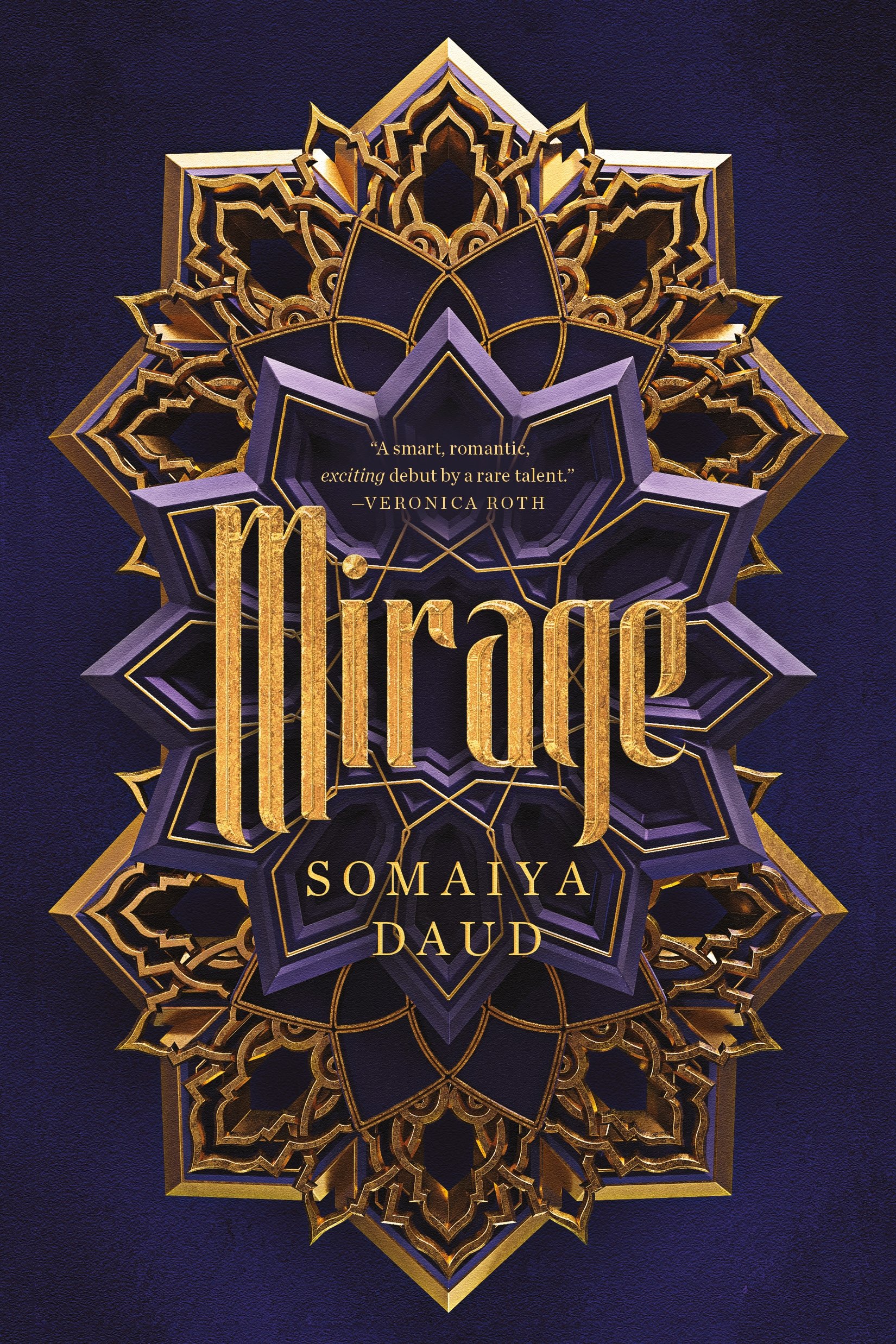 SUMMARY: The story takes place in a distant planet in the midst of turmoil and war, caused by an alien race (the Vath). The main character and protagonist, Amani, is a young girl who has her entire world, family and beliefs ripped from her in an instant. She has to fight to survive, holding onto the hope that she will be reunited with her family and friends. The book is deeply political, touching base on religious beliefs and the effects of an invading force on foreign land (in this case, a whole star system).

OVERVIEW: Mirage was the first book I received from Owlcrate. The beginning of the story was slow, and introduced terms and themes that I was not familiar with, unless I looked them up. The world building and details were rich, creating an alien world with a hint of familiarity. I enjoyed the character growth and development, for both the protagonists and antagonists. The story itself had a beautifully crafted foundation, but I felt the narration might benefit from being stronger with more varied and complex use of words (for example, ‘respite’ was used far too many times in a variety of situations that could have benefited from another term). I am excited to read the continuation of this novel and have closure to the story and the characters’ arcs.

FINAL THOUGHTS: I deeply enjoyed this book. I highly recommend listening to this book with an audible program (I used Scribd). It adds an extraordinary depth to the storytelling, and helps with understanding words and terminology that I was unfamiliar with. The second half of the book is deeply moving, and I truly appreciated a main character that was not inherently dedicated to her love interest, but more interested in her survival, mutual relationships, and being able to help an entire population; while simultaneously rebelling against those who initially hoped to cause her so much harm. I was especially intrigued with the character development of the antagonist and I am very interested to see how things progress in Book #2. 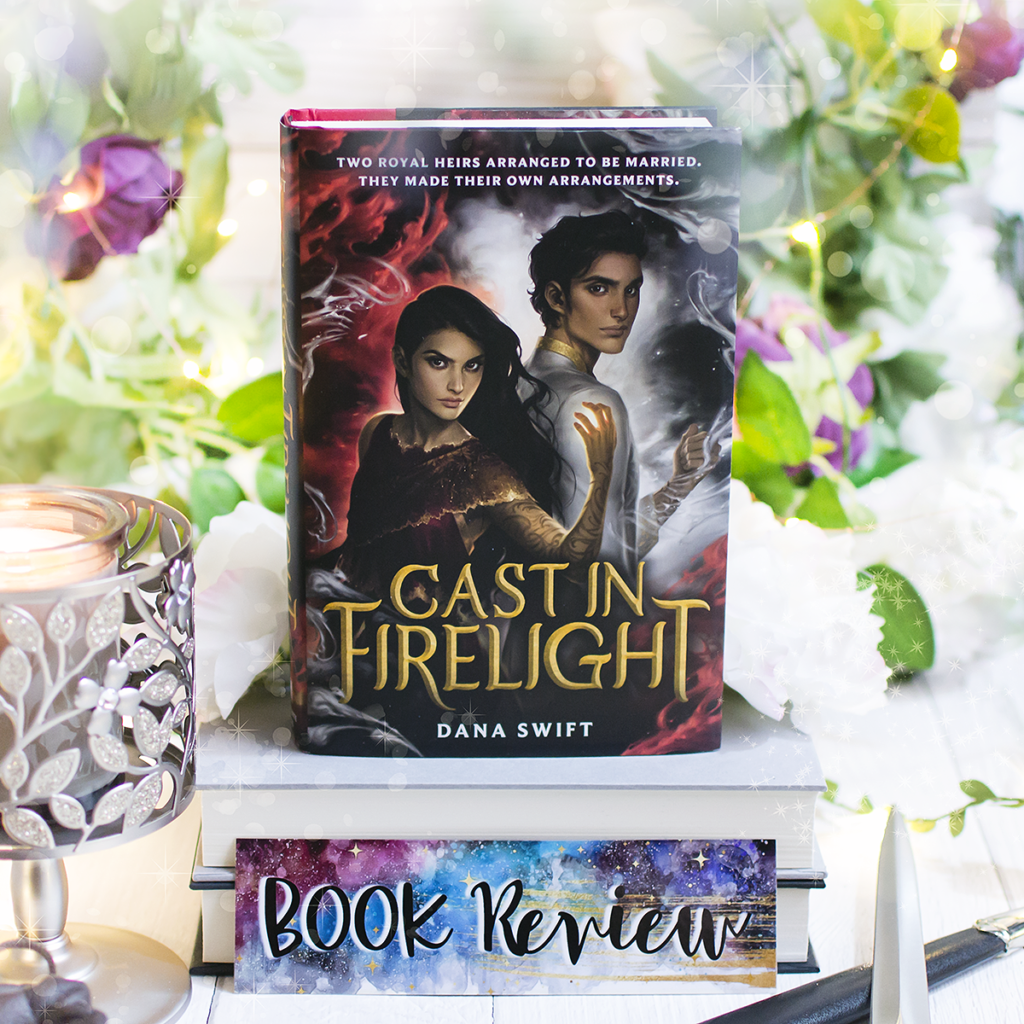 Its the middle of the week and things feel so inte

Name some of your favorite classic literature movi

The best place I visited in 2022 was @powellsbooks